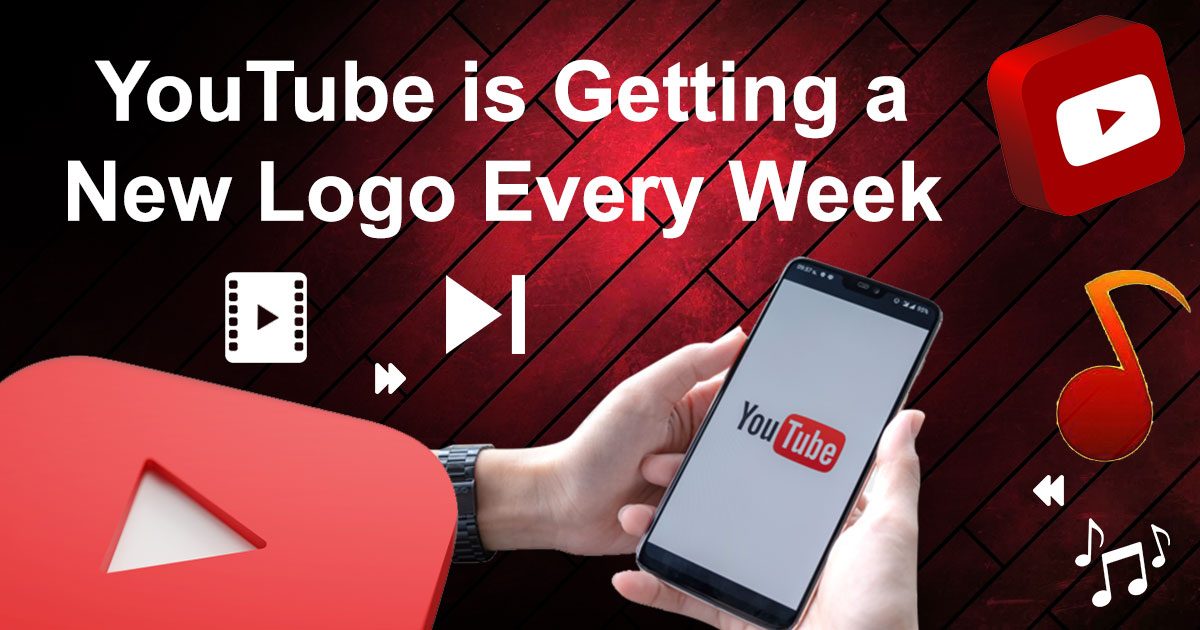 YouTube is the world’s second most visited website in the world where approximately 30 million worldwide users visit this site on a daily basis. Now if you are one of those 30 million daily users then you might have also visited this site on Monday i.e. 1st February 2021. If yes, then undoubtedly you must have noticed the unfamiliar logo displayed by YouTube on this day. This new logo symbolizes Black History Month (BHM) as announced by the company representing the Black Artists as they will re-imagine the new logo of YouTube every week of February.  Though today’s logo change is the most significant in YouTube’s history, it’s not a complete transformation, like the morphing of Uber’s silver U into a backward C. “It’s an evolution, not a revolution,” says Bettig. 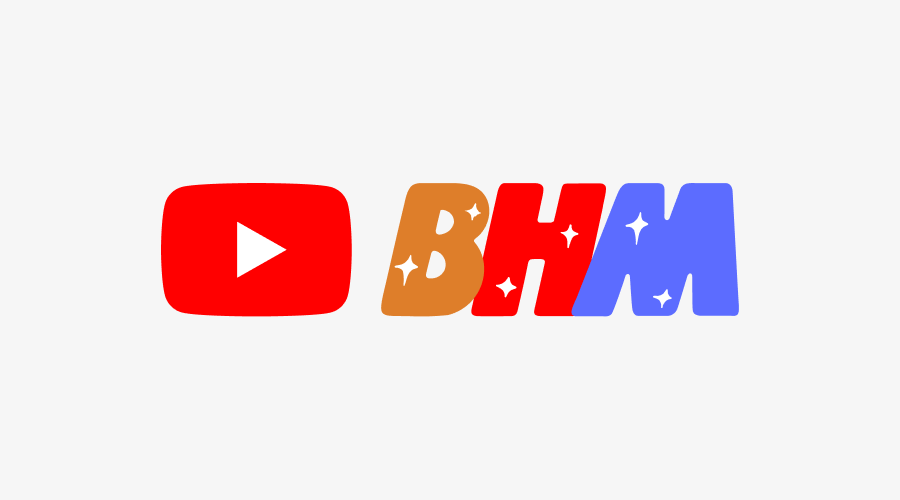 Now following this concept for the whole month, YouTube will again display this Black History Month (BHM) YouTube new logo being created and interpreted by a Brazil-based artist who is known by the name of Leandro Assis for further adoring the site’s homepage during the start of every week of this February Month. This new design of the YouTube logo suggested by Leandro Assis also carries the familiar ‘Red Play Button’ along with the stylish letter text of BHM ultimately replacing the standard YouTube text. 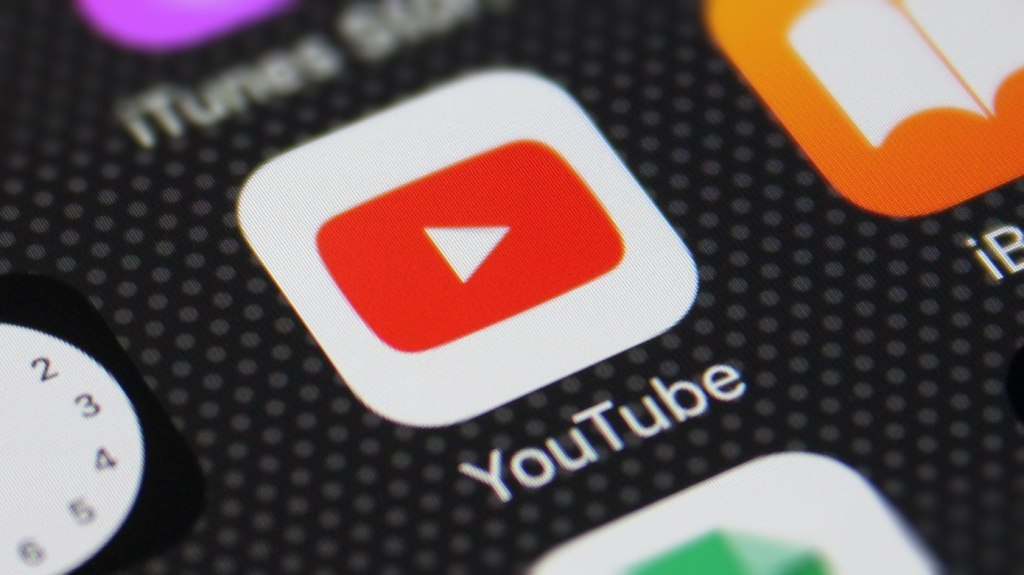 Here it’s not only the logos that will be displayed on the YouTube homepage but the Balck Artists work will also be displayed on the profile page of the site. By saying profile page, we mean to say the artists’ work will be uploaded on the YouTube channel of the official site. The banner work which has been provided by Leandro Assis is looking like a delightful collage of the colorful alphabets representing the illustrated stickers and powerful symbols as well.  Meanwhile, the Google homepage and Chrome New Tab page today have a link to Google’s efforts “Celebrating Black history makers, pioneers and future leaders.” 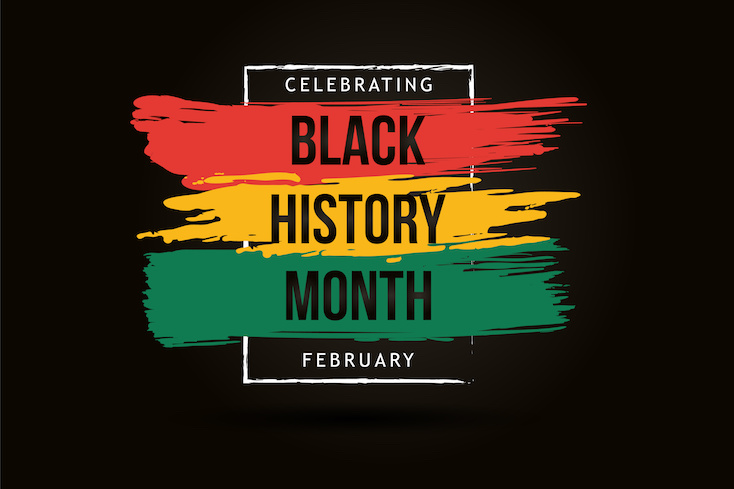 For providing the source of inspiration for creating such an amazing piece of work, Leandro Assis took this to YouTube and mentioned it in a blog post where he simply introduced his new BHM project. Further, he described the black people around him as his inspiration who literally reflect the importance of their unique hairstyles, their dancing styles, their musical rhythms, and their different but beautiful skin tones as well.

Apart from this, YouTube itself has provided that during the whole February month which is considered as Black History Month (BHM) they are going to celebrate the Black stories, cultures, and unique voices as well which all have contributed to the innovation and creativity for the YouTube site as well as for the whole world. They are going to host the exciting activities which are already planned and have been started during the start of this month. Here they are also going to recognize and highlight the influential black guest artists who will be sharing their creativity regarding the black community as what it means to them.

The logo replacement by YouTube is not a new style as it has already been experimented with by various big brands like Coca Cola and Kit /Kat as well. But of course, the effort made by YouTube new logo is much more appreciable than ever before as it’s not only helping the viewers for discovering & exploring the great artwork provided by black artists but it has also provided one of the greatest public platforms in this world to these kinds of beautiful artists. And here we are eagerly waiting for another great work which is going to be displayed on YouTube at the start of the coming week. 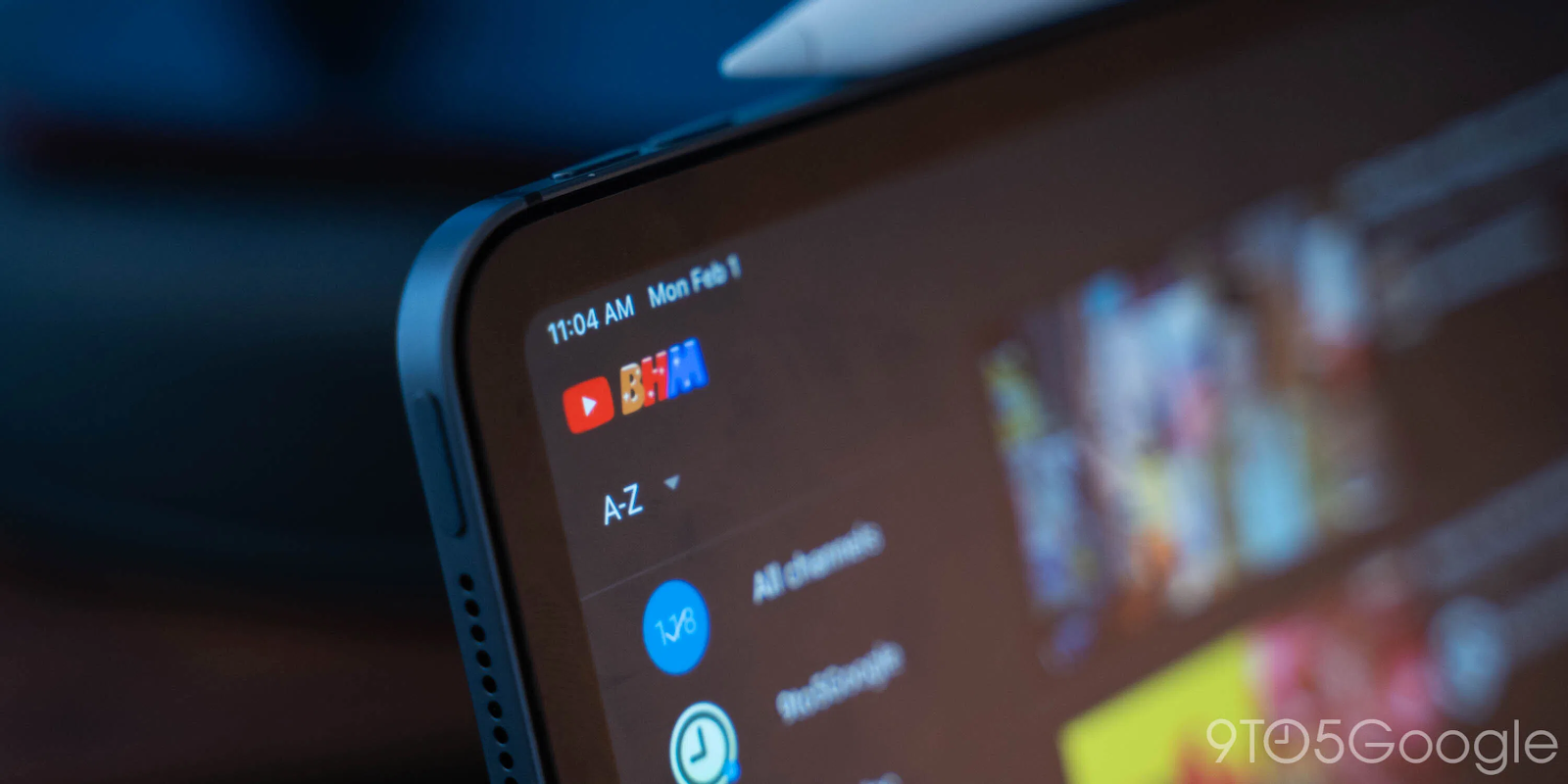 If this YouTube campaign has also inspired you well then you can start improving your digital illustrating game now. And if you are already fond of doing the drawing and sketching artwork, then directly go for your iPad and apple pencil and start it right now.

YouTube is now experimenting with a new approach to mobile browsing that also helps in SEO for mobile devices in 2021.  YouTube says the change was inspired by our multitude of devices; the new logo is more adaptable for different screen sizes.

Stay tuned with our weekly recap of what’s hot & cool happening in the day to day technology.

The string 'category' was not found in the string 'https://kbizsoft.com/blog/tag/youtube-marketing'